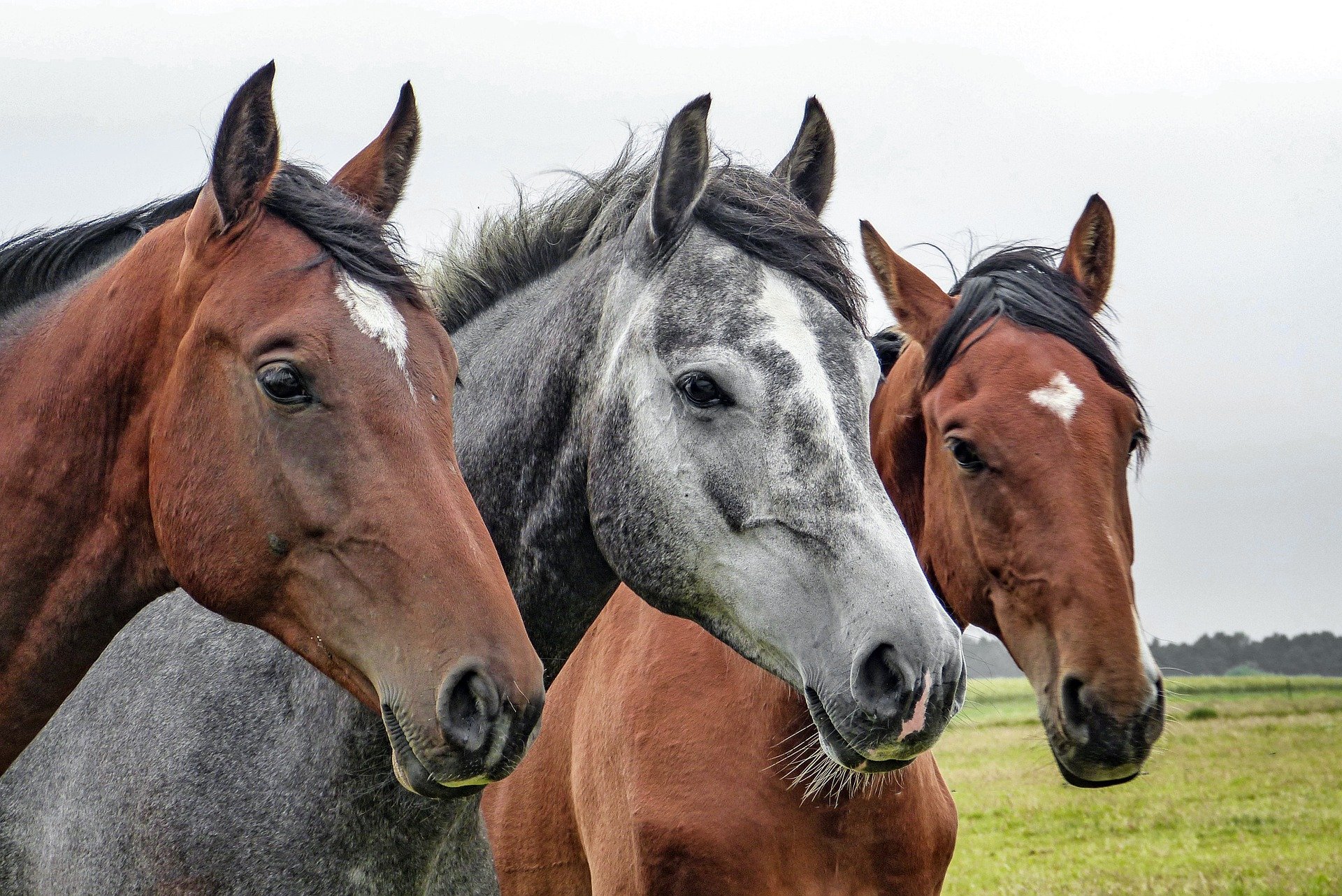 The All-Party Parliamentary Group for Animal Welfare has published a short report looking at the way animal welfare is enforced. The work was backed by the RSPCA, NEWC, the Local Government Animal Welfare Group and World Horse Welfare

The report  Improving the Effectiveness of Animal Welfare Enforcement, sets out that the cost of living pressures could lead to the suffering of countless animals if action to improve enforcement is not taken and is calling for all English councils to use dedicated animal welfare officers. APGAW also wants to see the UK Government help to facilitate better collaboration between agencies working on the ground.

Local authorities are responsible for enforcing swathes of animal welfare legislation – including dealing with stray dogs, the fly-grazing of horses, licensing establishments, compulsory microchipping of dogs and horses, welfare at markets and more; with further powers set to come in force in the coming years.

The report concludes that a “real lack of consistency in enforcement of animal welfare” exists in England, and that the local government structure in the country can make enforcement “fragmented” with a lack of understanding and a failure to share knowledge a persistent problem.

Giles Watling MP, the co-chair of APGAW, said: “This landmark report suggests there’s a real postcode lottery in terms of animal welfare enforcement services across England – with nearly half having no dedicated officers at all. We are in the midst of a cost-of-living crisis – and that could have big consequences for animals, and enforcement bodies trying to protect them.”

“There is loads that can be done to ensure better collaboration from better understanding the responsibilities of different agencies, to establishing regional animal welfare forums to encourage councils to work with the RSPCA, police and other bodies in their community.”

Marisa Heath, APGAW policy adviser, added: “There’s a real picture of inconsistency across England in terms of what services people can rely on locally from their council for enforcing animal welfare. We believe councils across England need to be supported to use dedicated, well-trained animal welfare officers, enforcing the plethora of legislation impacting animals that is the responsibility of local authorities.

“It is vital that UK Government and others take note of this report, and work with us to ensure we have more consistent, reliable, well-resourced statutory enforcement bodies ready to collaborate with others.”

Roly Owers, Chief Executive of World Horse Welfare, said: “Although there’s still a way to go, real progress is being made with improving legislation around animal welfare and its impact on horses, but it will be wasted if not enforced. To be effective, enforcement needs a major rethink and will require both well-trained, dedicated, officers who could be shared across Local Authority boundaries to limit the costs, and welfare charities to provide the necessary training and support. Only with a collaborative approach will we see real, tangible benefits for animal welfare.”

The report details that 47% of councils in England have no dedicated animal welfare officers, while 22% have one officer, 14% have two officers, 16% have between three and five officers, and 1% have more. In addition, these officers may not meet the proposed definition of ‘dedicated’ in the report as it is unclear whether the majority of their time is spent on enforcing or ensuring compliance with animal welfare legislation, and some may be focused on farm animals or dogs only.

APGAW is now calling for:

We'd love to hear from you! Please use the details below, or our contact form to get in touch.

This website uses cookies to improve your experience while you navigate through the website. Out of these cookies, the cookies that are categorized as necessary are stored on your browser as they are essential for the working of basic functionalities of the website. We also use third-party cookies that help us analyze and understand how you use this website. These cookies will be stored in your browser only with your consent. You also have the option to opt-out of these cookies. But opting out of some of these cookies may have an effect on your browsing experience.
Necessary Always Enabled
Necessary cookies are absolutely essential for the website to function properly. This category only includes cookies that ensures basic functionalities and security features of the website. These cookies do not store any personal information.
Non-necessary
Any cookies that may not be particularly necessary for the website to function and is used specifically to collect user personal data via analytics, ads, other embedded contents are termed as non-necessary cookies. It is mandatory to procure user consent prior to running these cookies on your website.
SAVE & ACCEPT